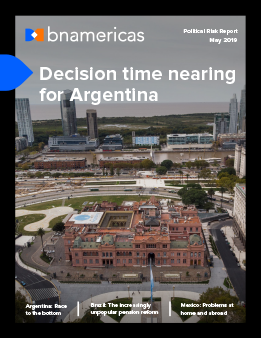 In this new report on political risk, we focus on the tense situation in Argentina, where former President Cristina Fernández has just surprised everyone by announcing that she will not be a candidate for president but for vice president instead, giving her space to an old ally. 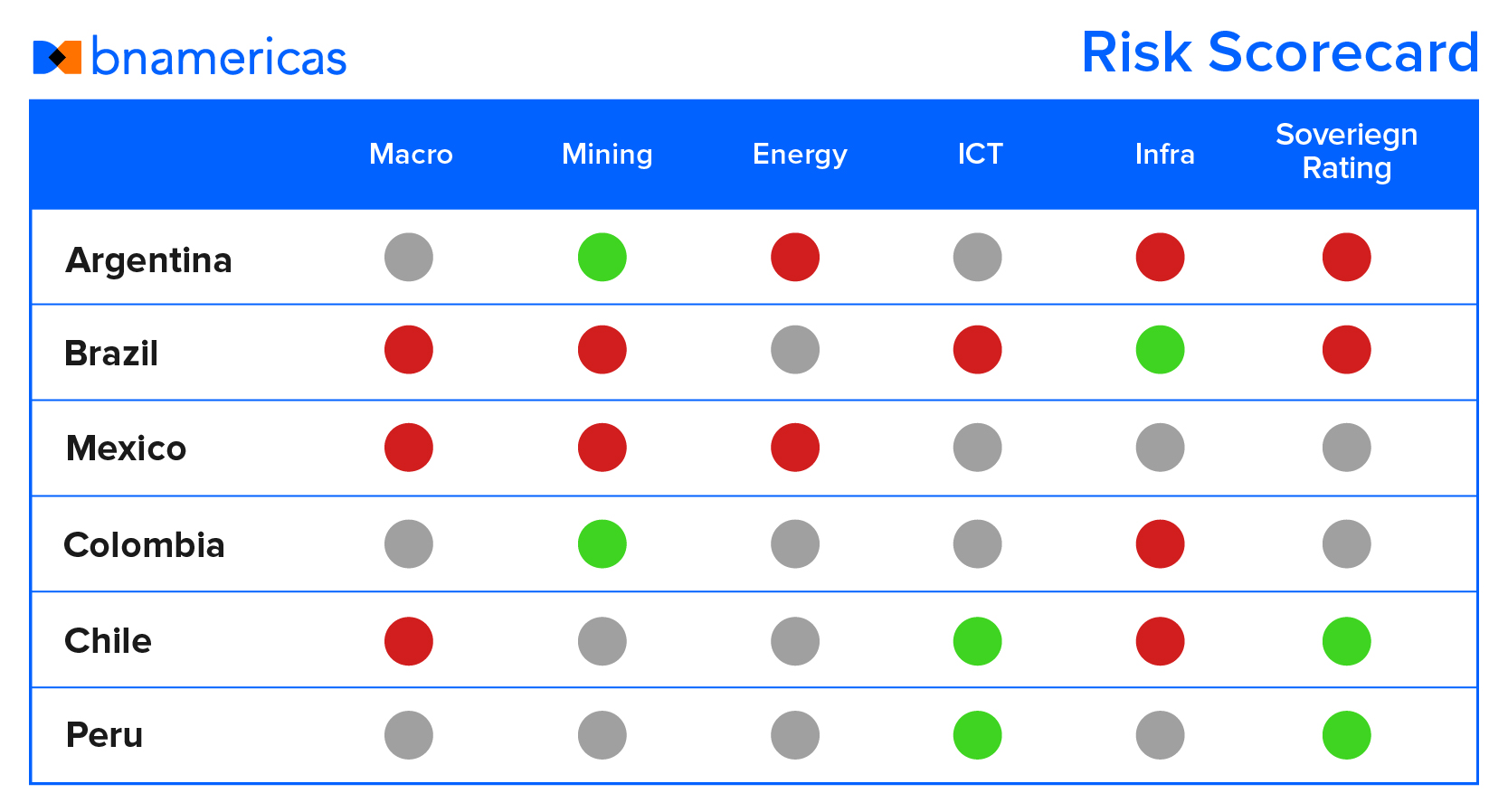 Why buy this report?

Projects and companies related to this report